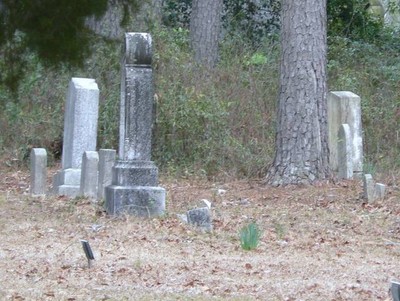 The church – organized as early as 1817 and known as “Wright’s Meeting House, Black Creek” – was the first Methodist congregation in the area. James D. Wright, an elder who was appointed “Exhorter” in 1826, preached there until his death in 1862. Damascus Methodist Church declined after 1893, when Wesley Methodist Church was founded in Hartsville. It disbanded by 1901. Source: SCDAH